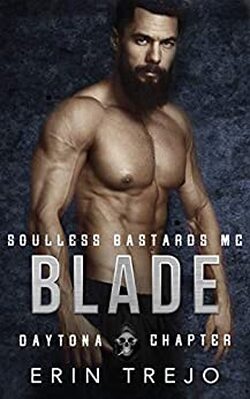 I wasn't happy in life. My role as President didn't give me the satisfaction I was seeking anymore. I wanted to move on but I didn't know how. Until she was dumped on my job. She was feisty and a challenge. One I liked to accept. Yet her secrets were hers. Until they were mine. Now I'm struggling to find the balance I need the most in my life.
BUY NOW 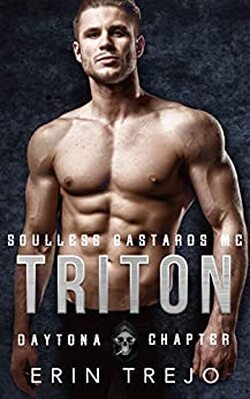 Triton: I took care of my sister the best I could after our parents died. I wasn’t the best big brother. I had my club to think about and dealing with a teenager wasn’t high on my list of things to do. Neither was that little surfer girl. She was mouthy and full of passion, something I wanted. But with all good things, it had to come to an end. She had bigger plans for her life and I wasn’t one to keep her tied down. Or was I?
Saylor:  I had a plan for my life. I wanted to surf. I was good at it. Life had other plans for me though. Plans I wasn’t sure I wanted. Triton came into my world and ripped apart like a hurricane but he was always there for me. Now that I have the chance to further my career, I have to decide if I want to take it and leave him behind. Or do I stay with the one that cares about me?
BUY NOW 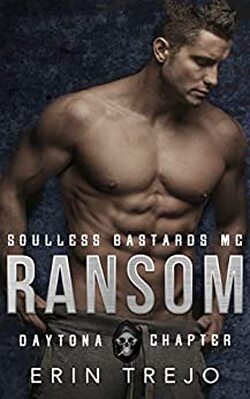 Ransom:
I was given this name for a reason. This wasn’t my first go-round with a stuck up little brat. This time was different. Her dad made it personal. I was tired of living in a past that haunted me every day and she was the reason I decided to take control of that. I wasn’t expecting her to change herself. I wasn’t expecting her to change me.
Henley:
I was born into a different world. I wasn’t oblivious to what was happening around me, I just didn’t care at the time. My father gave me everything I ever wanted on a platter. Then things changed. They shifted and I was on the receiving end. When I’m kidnapped, I wasn’t expecting the reality that was shoved in my face by a man I never met before. I wasn’t expecting to find something deep inside of me that I’d never known was there. Now that I’m his captive, I’m not sure I want him to let me go.
BUY NOW 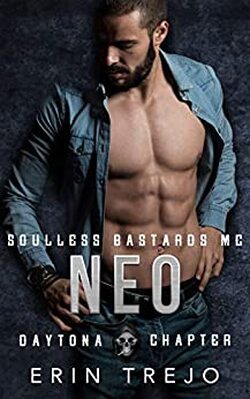 Neo:
I’m not settled. Something is off that I can’t pinpoint. My mom’s health is declining and I’m the worst son imaginable. Life has kicked me more times than I care to admit. Then I met her. She was a smart mouth that sparked my interest. I made it my mission to know more about her. Until she left me.
Leesa:
I was running from everything that happened to me. I wanted a new life. I thought I found it. Keeping my ex at bay was easy with enough money. He left me alone and that worked for me. Until he didn’t. I got myself mixed up with a man that I shouldn’t have. Neo was different and for a minute I thought I could fall for someone like him. Then I learned who he was. And everything changed.